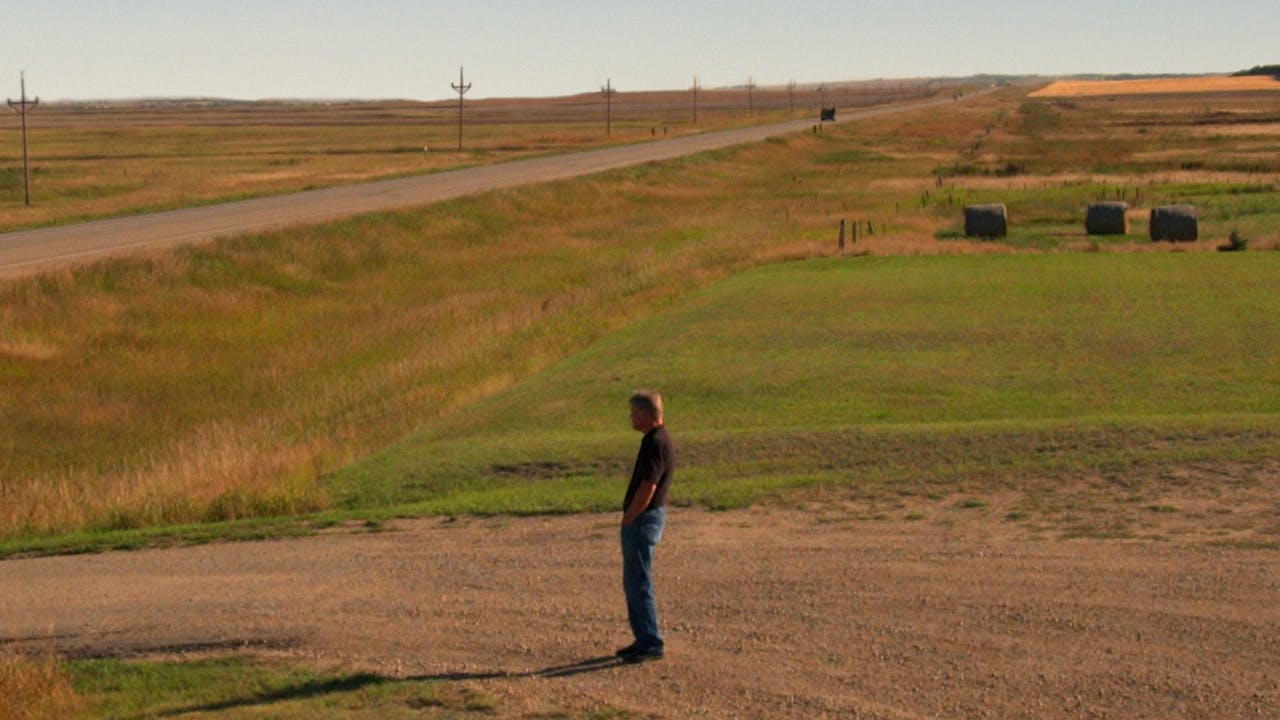 In the tiny town of Williston, North Dakota, tens of thousands of unemployed hopefuls show up with dreams of honest work and a big paycheck under the lure of the oil boom. However, busloads of newcomers chasing a broken American Dream step into the stark reality of slim work prospects and nowhere to sleep. The town lacks the infrastructure to house the overflow of migrants, even for those who do find gainful employment.

Over at Concordia Lutheran Church, Pastor Jay Reinke is driven to deliver the migrants some dignity. Night after night, he converts his church into a makeshift dorm and counseling center, opening the church’s doors to allow the “Overnighters” (as he calls them) to stay for a night, a week or longer. They sleep on the floor, in the pews and in their cars in the church parking lot. Many who take shelter with Reinke are living on society’s fringes and with checkered pasts, and their presence starts affecting the dynamics of the small community. The congregants begin slinging criticism and the City Council threatens to shut the controversial Overnighters program down, forcing the pastor to make a decision which leads to profound consequences that he never imagined.

Director Jesse Moss' award-winning documentary The Overnighters engages and dramatizes a set of universal societal and economic themes: the promise and limits of re-invention, redemption and compassion, as well as the tension between the moral imperative to “love thy neighbor” and the resistance that one small community feels when confronted by a surging river of desperate, job-seeking strangers.