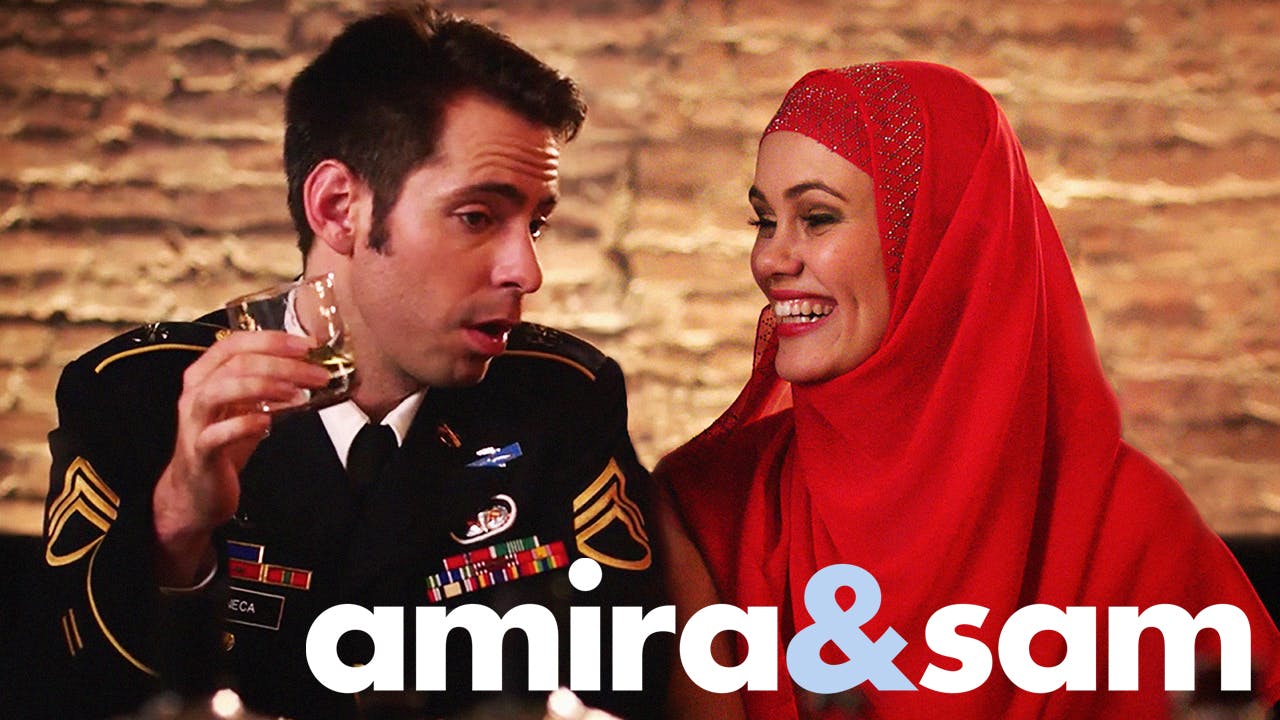 Rousing, smart, and sweet, Amira & Sam is a confident feature debut from writer-director Sean Mullin, and follows Sam (Martin Starr, "Freaks & Geeks", "Silicon Valley"), an army veteran adapting back to civilian life after a lengthy tour overseas. Upon reuniting with his unit's former Iraqi translator in New York City, he meets Amira (newcomer Dina Shihabi), his war buddy's niece; suspicious of soldiers, she wants nothing to do with him. However, when Amira runs into immigration trouble, Sam offers to keep her safe at his apartment. After a rocky start, their unlikely friendship starts to blossom into something more.

Meanwhile, Sam's cousin Charlie (Paul Wesley, Before I Disappear, "The Vampire Diaries") offers him a lucrative opportunity at his hedge fund, helping to secure wealthy veterans as new clients. However, all is not as it seems, and Amira and Sam soon find themselves faced with mounting obstacles in order to stay together.