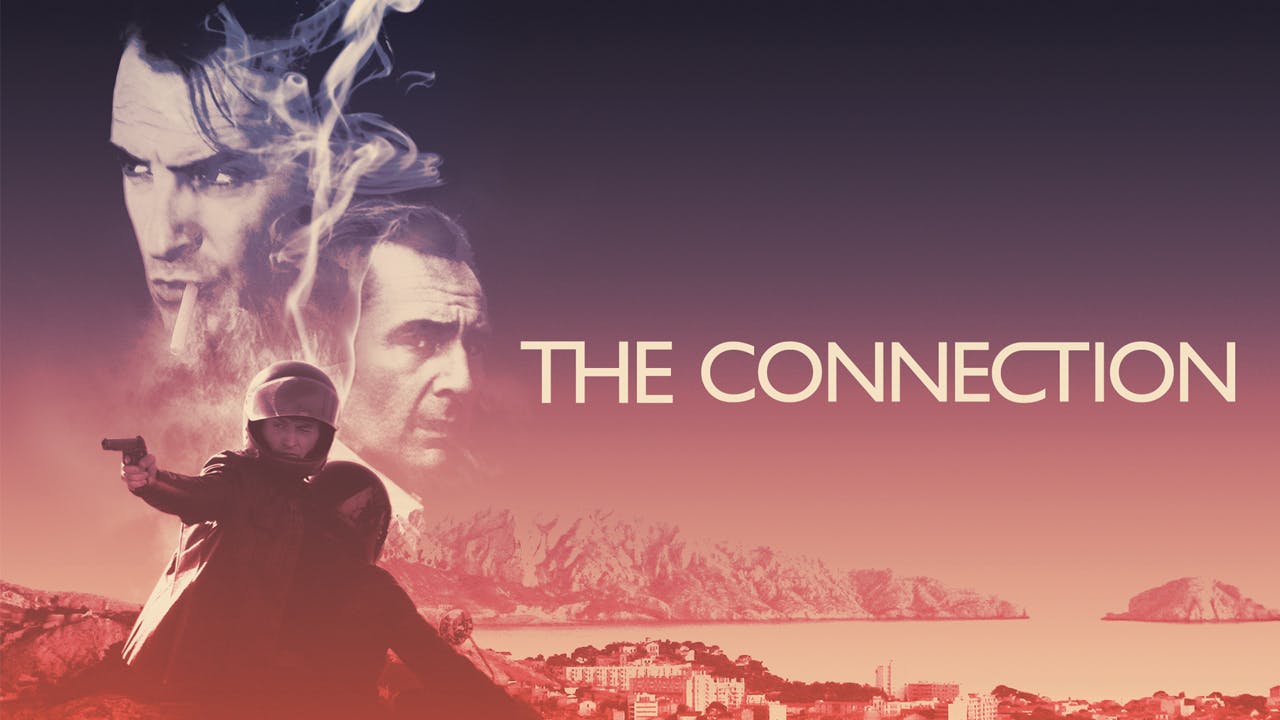 A stylish, 70's-period crime thriller inspired by true events, The Connection tells the story of real-life Marseille magistrate Pierre Michel (Academy Award® Winner Jean Dujardin, The Artist, The Wolf Of Wall Street) and his relentless crusade to dismantle the most notorious drug smuggling operation in history: the French Connection.

As La French mounts its retaliation, Michel will be forced to make the most difficult decision of his life: to continue waging his war, or ensure his family's safety, before it's too late.