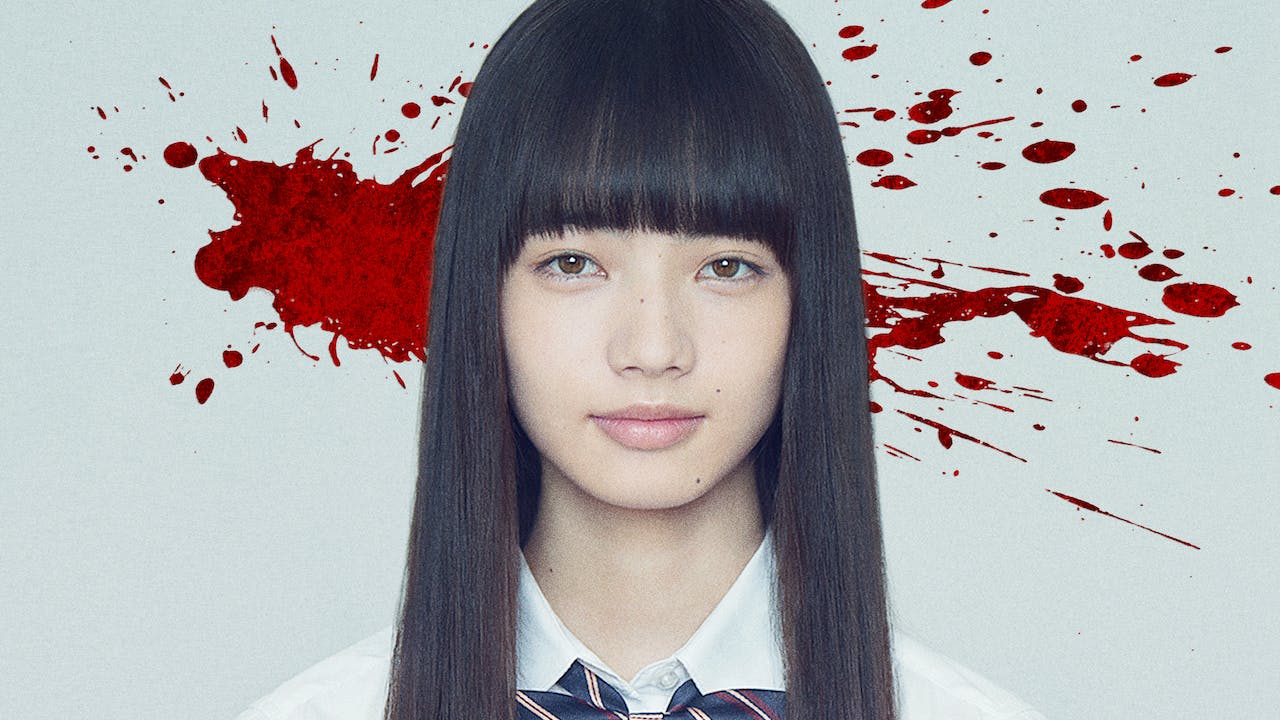 The World of Kanako

An uncompromising revenge thriller of operatic scope, THE WORLD OF KANAKO is a non-stop visual and emotional assault to the senses as it follows troubled ex-detective Akikazu (Kôji Yakusho, 13 Assassins, Babel) on the hunt for his missing teenage daughter, Kanako. What he discovers in his search is an unsettling and harrowing web of depravity––surrounding both Kanako and himself. As Akikazu stumbles along a shocking trail of drugs, sex and violence, he finds himself woefully unprepared for the revelations that affect all he holds dear.

Directed by Tetsuya Nakashima (Confessions, Japan’s submission for the Academy’s® best foreign language film in 2011), The World of Kanako is an astonishing tour de force of mystery, beauty and boundary-pushing violence. A wildly kinetic and startlingly venomous throwback to the best that Asian extreme cinema has to offer, THE WORLD OF KANAKO offers a trip right up to the edge of a man's private hell––and over it.